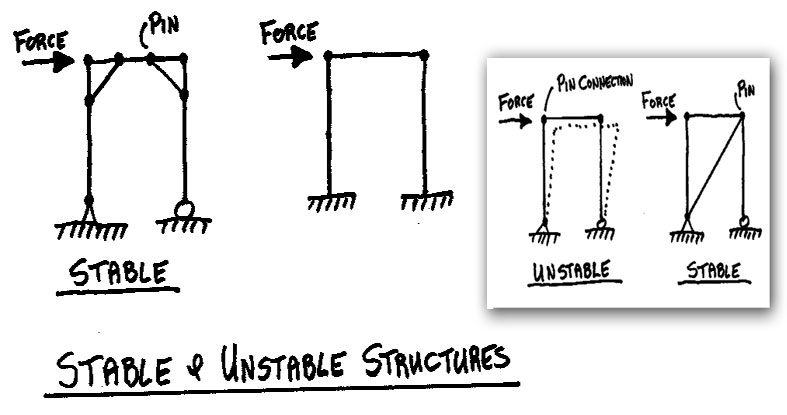 Any kind of alteration in the geometry of a structure or change in form of structural component under compression –leading to the loss of capacity to resist loading is known as instability. Instability could result to catastrophic breakdown which must be seriously considered in design.

Why do we define instability instead of stability?

Stability is a very comprehensive and often an ambiguous term to define.

Relation between buckling and stability 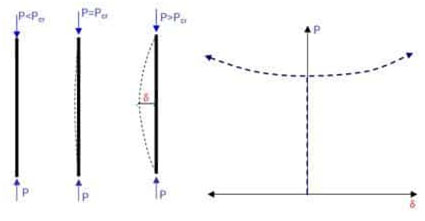 Structure exposed to the compressive forces could endure: 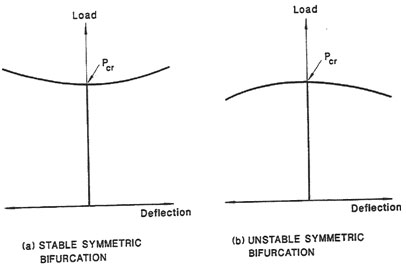 Post buckling nature that is not symmetric about load axis.